With sadness, January 15 2016 our beloved cat Shanty crossed the Rainbow Bridge after a wonderful life of 16 years. We miss him dearly. Shanty had a great personality, he was so bright. He accepted all cats in the house, after few years of being around them, he thought that he too was a Maine Coon. He was talkative and took part in everything that was happening at home. Shanty was the king of the outdoor space, for hours he watched birds and squirrels in the garden. He was incredibly quick and agile, he was able to catch a bird in flight. Shanty was a great jumper, in his younger years he was able to jump on the fridge from the ground. Many people who met him asked if he was a Russin Blue, he was rescued as a kitten from someone's garage but probably had the breed in his lineage. Shanty loved to snuggle and be close to us, he was a very loyal and smart boy.He spent his life full of adventures until the time of old age came so quickly. Sleep peacefully my dear kitty you'll be in our memories forever. 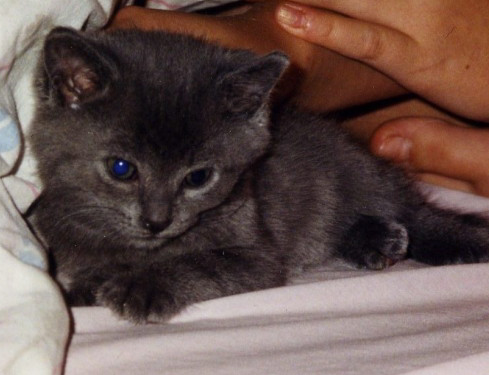 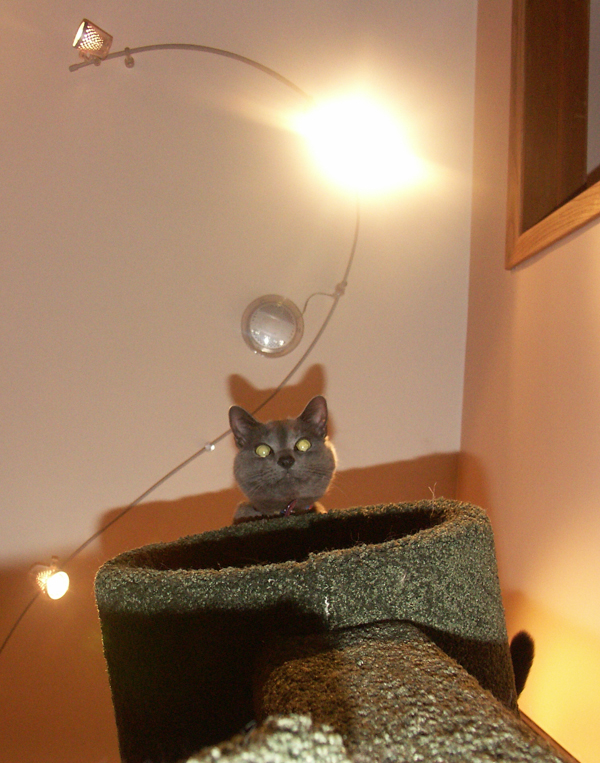 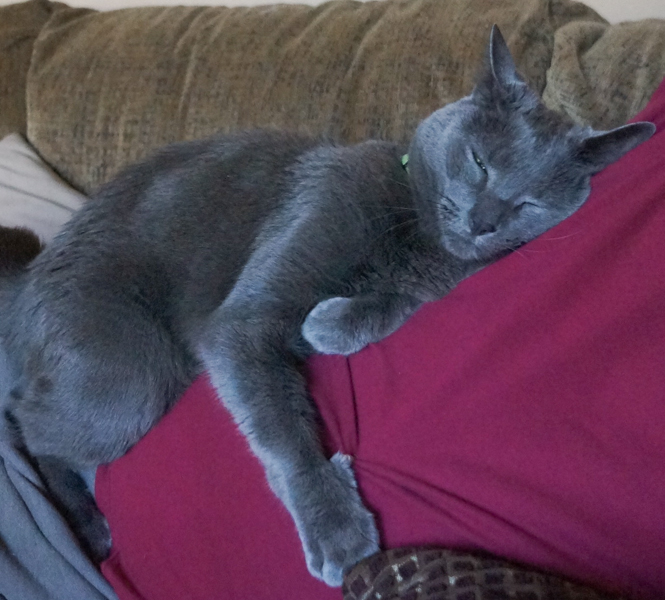 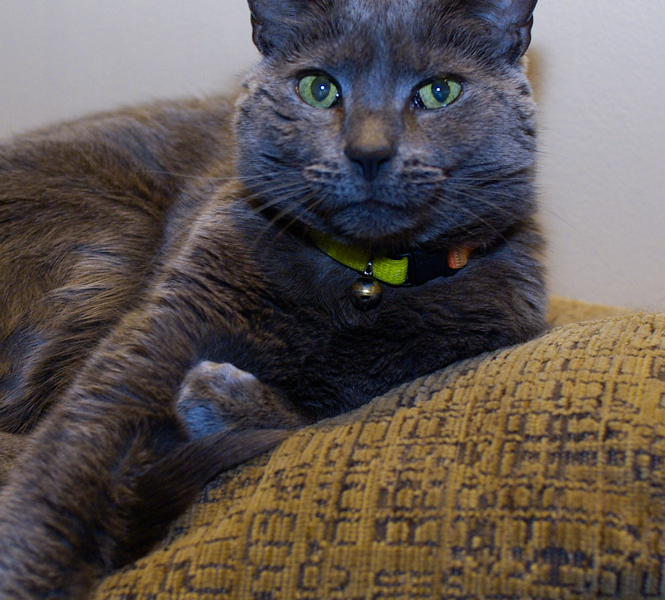 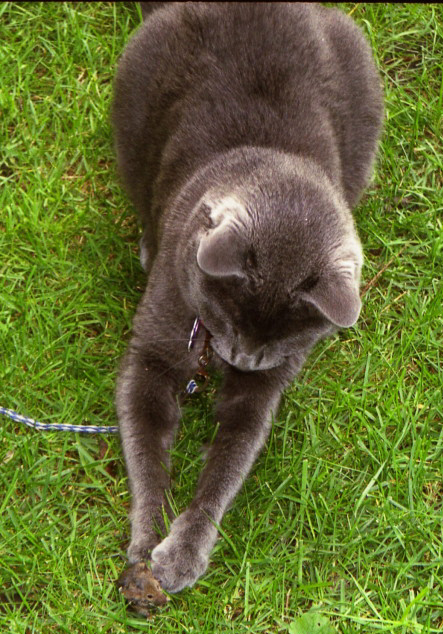 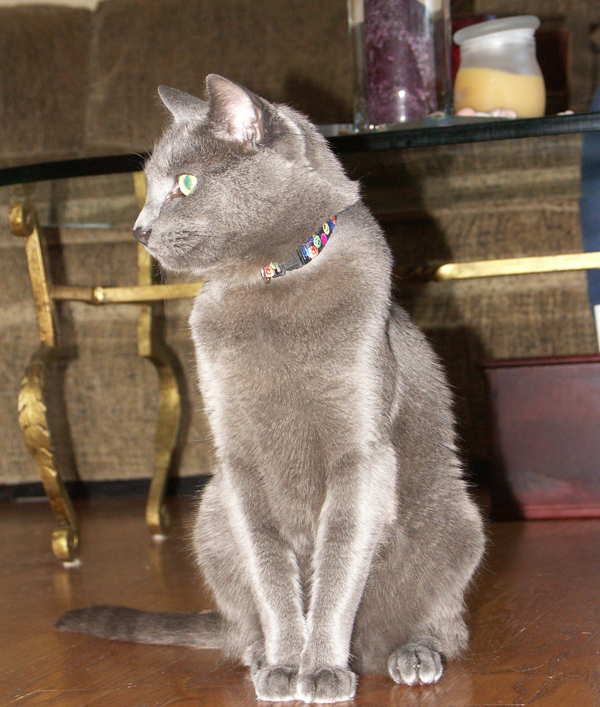 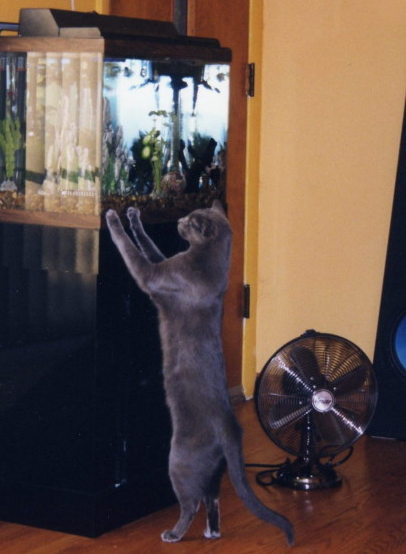 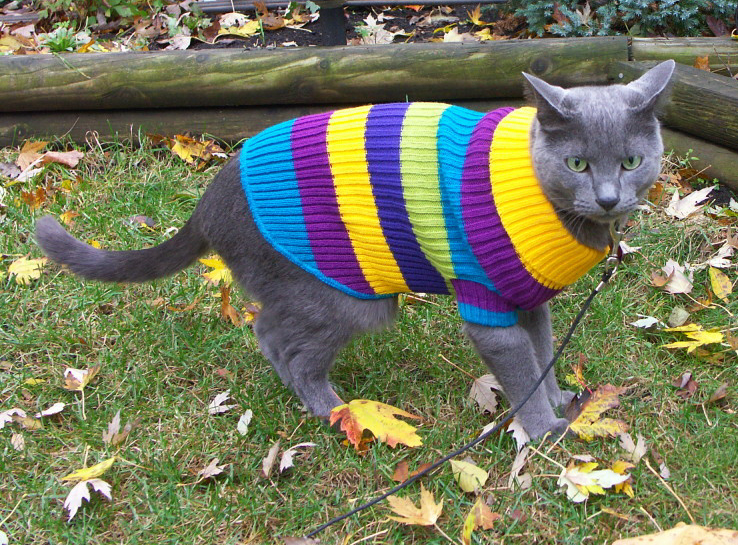 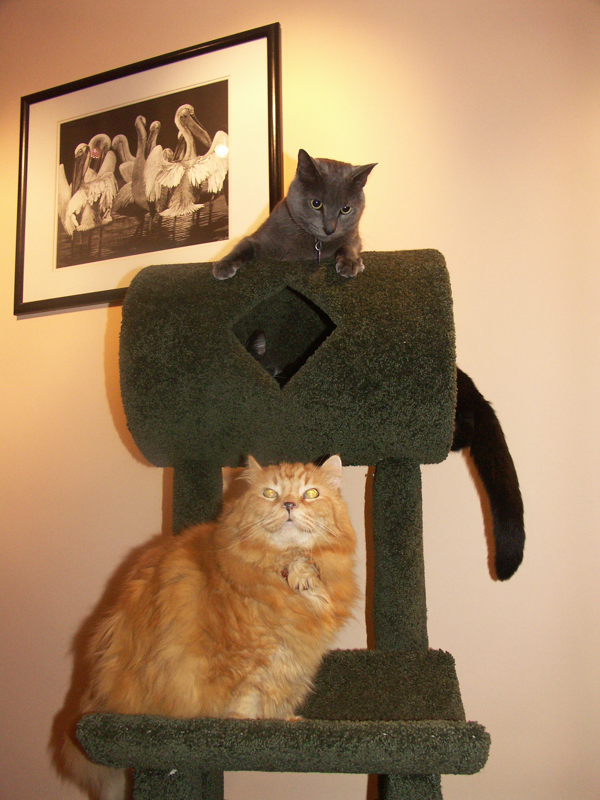 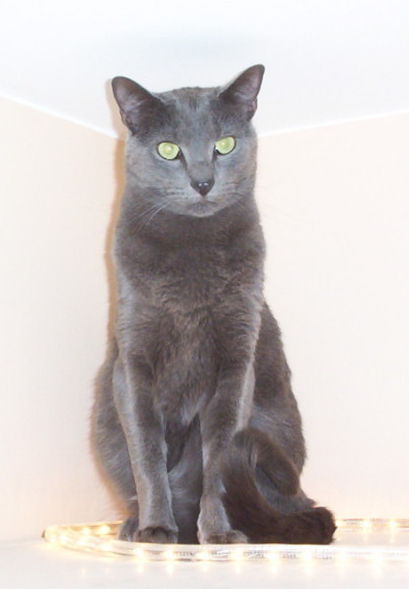 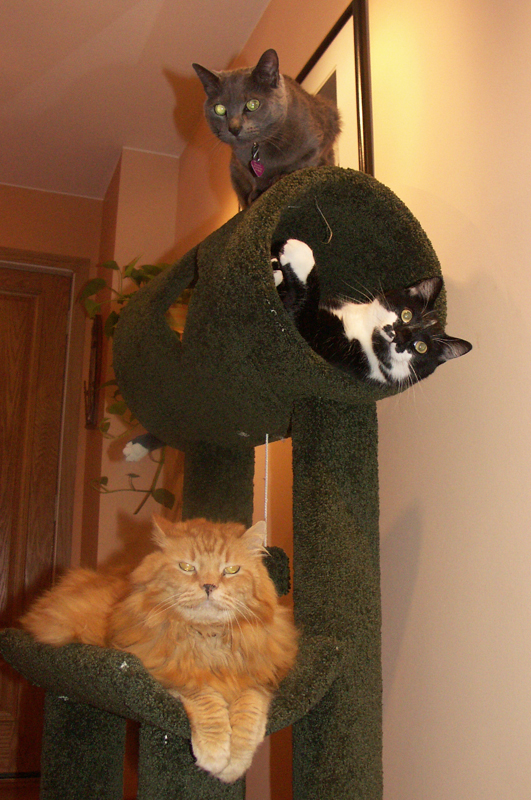 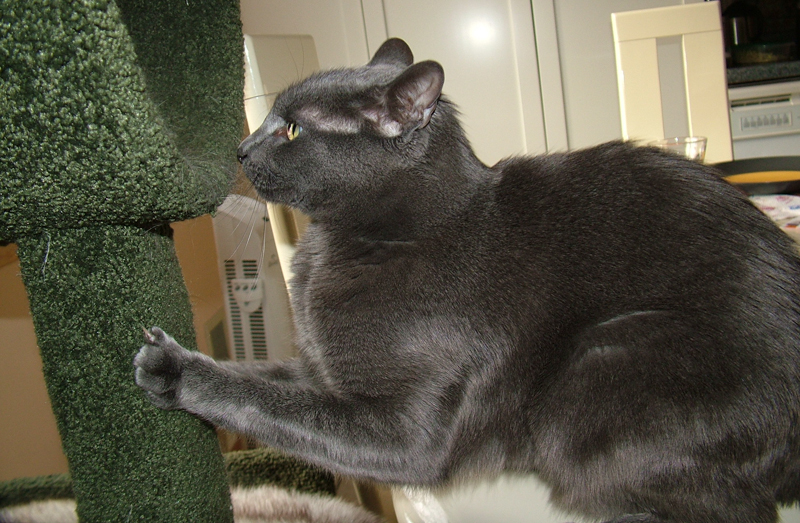 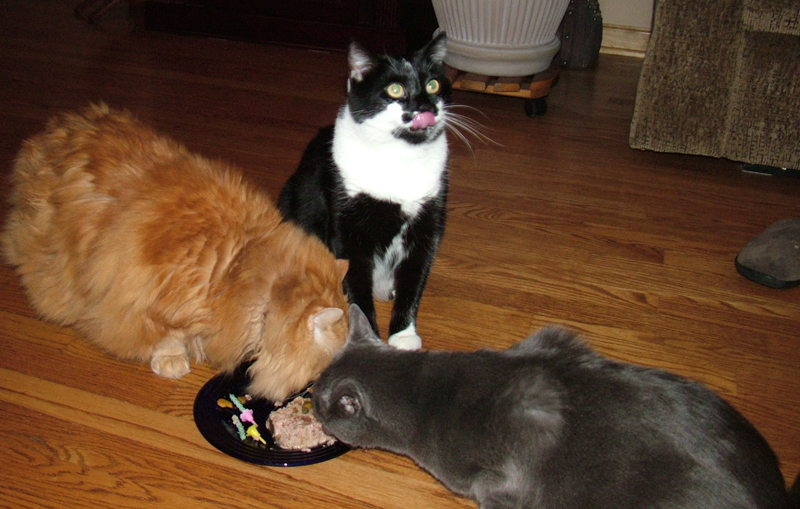 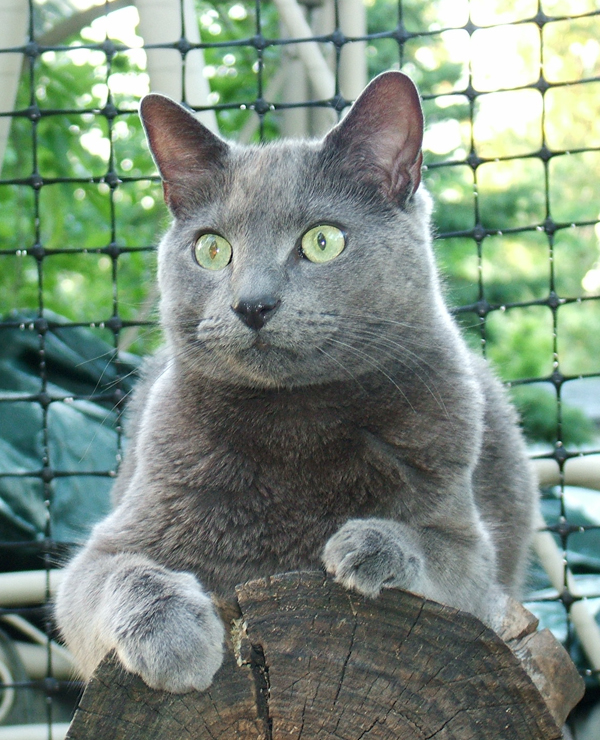 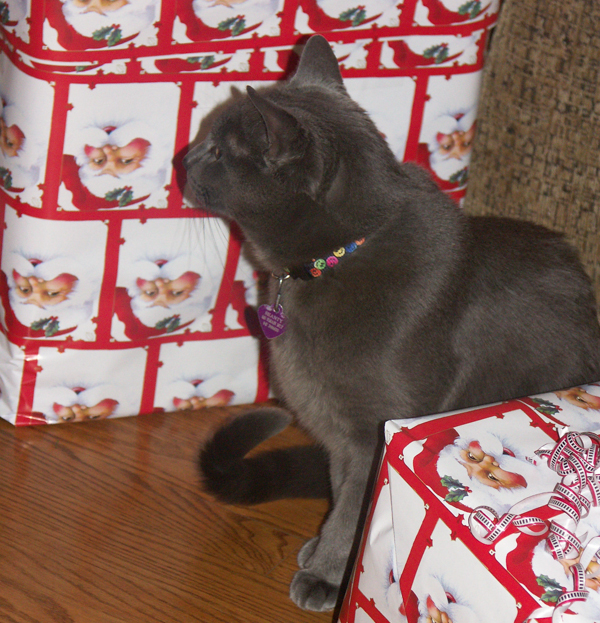 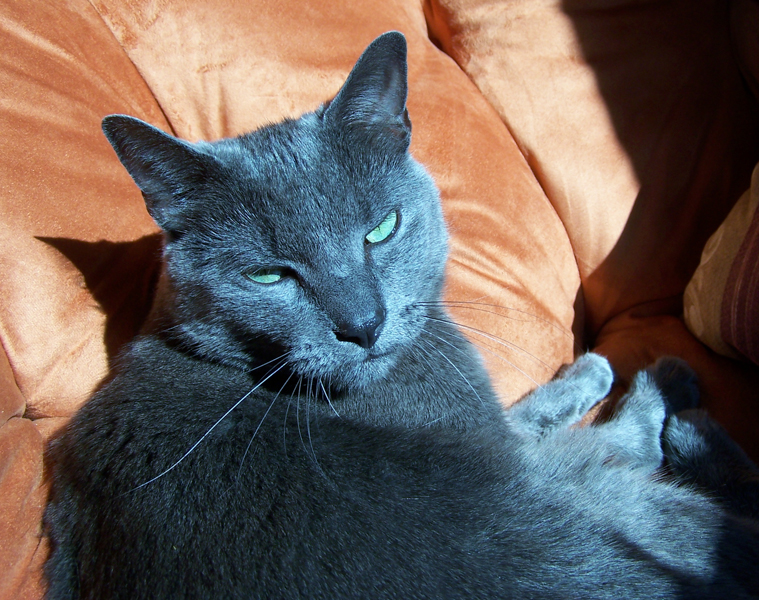 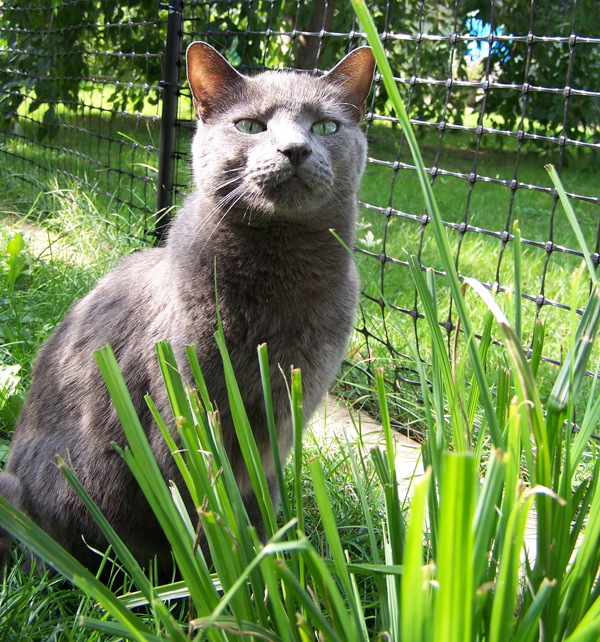 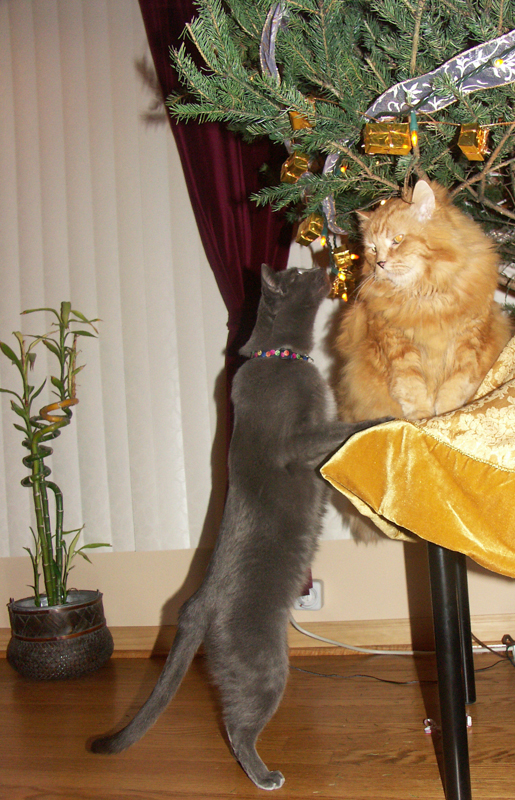 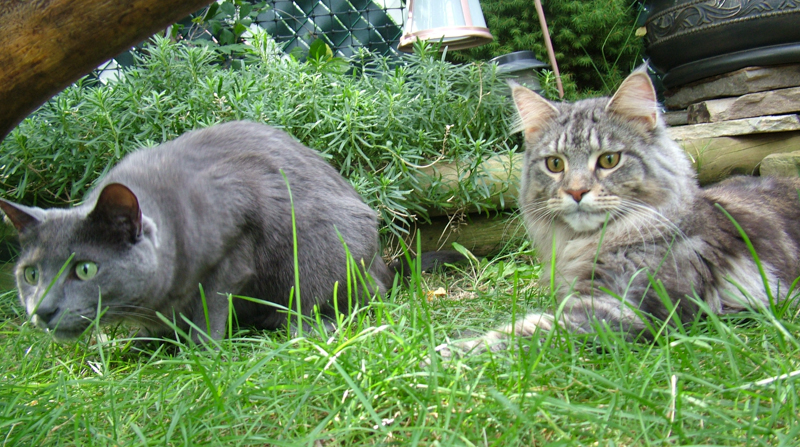 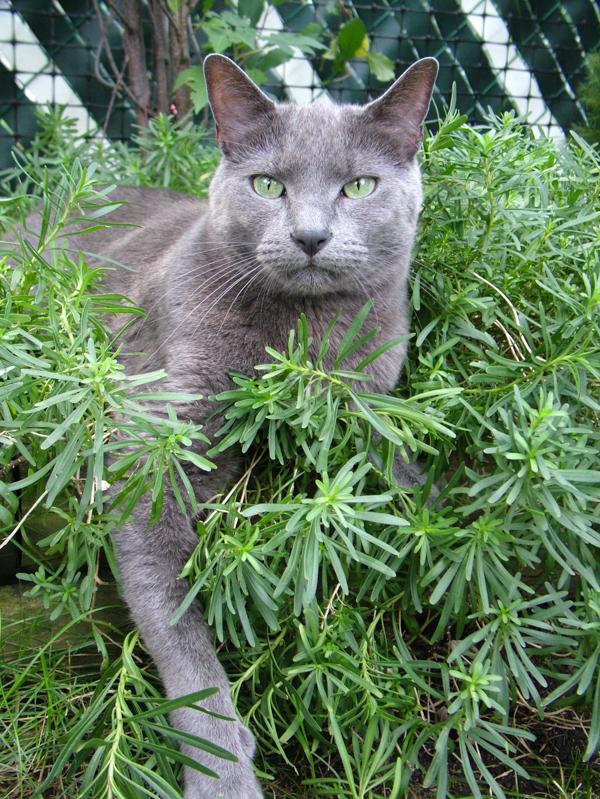 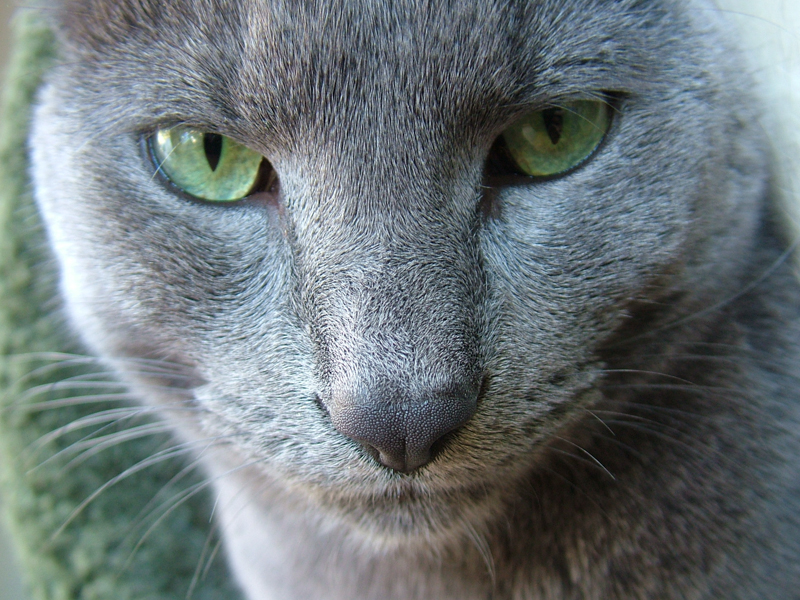 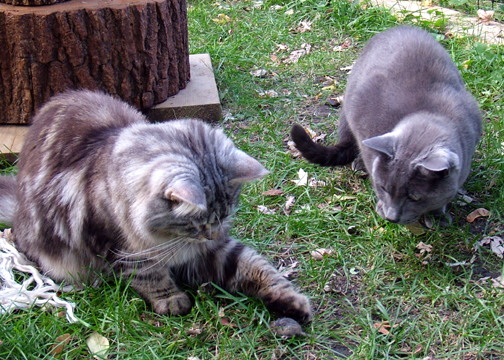 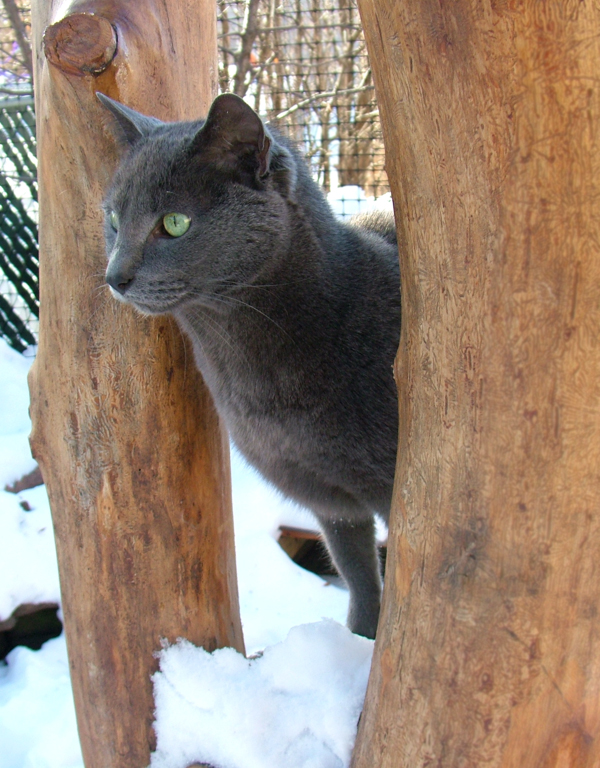 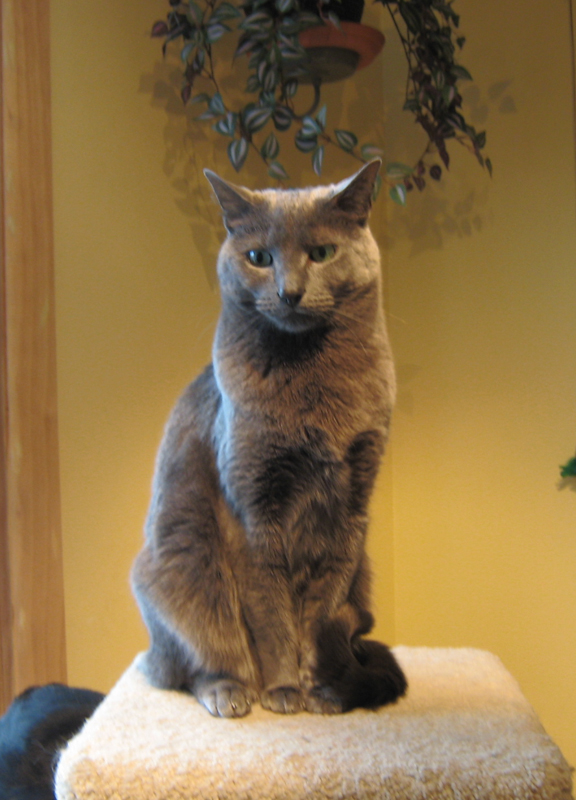 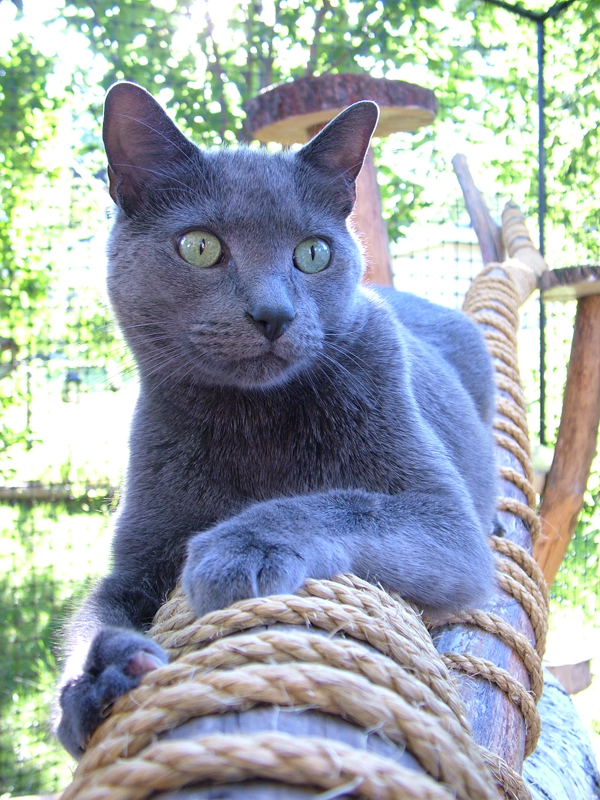 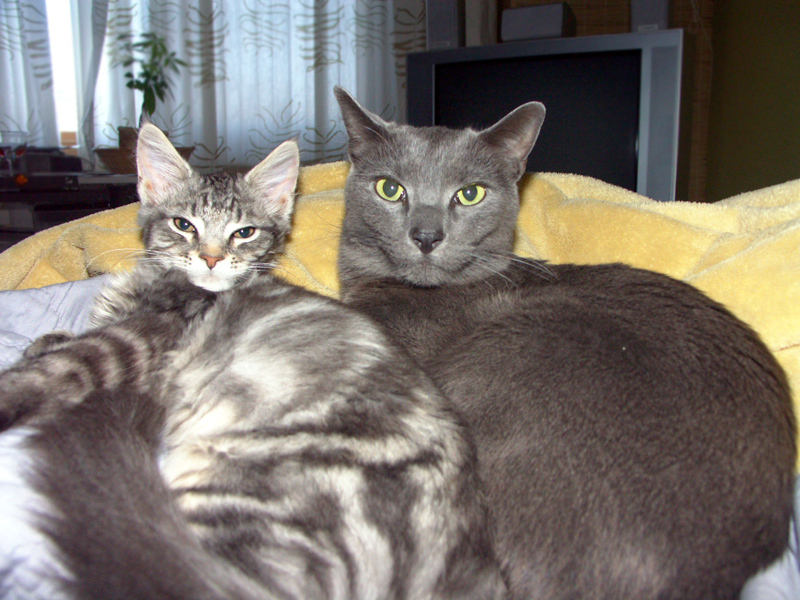 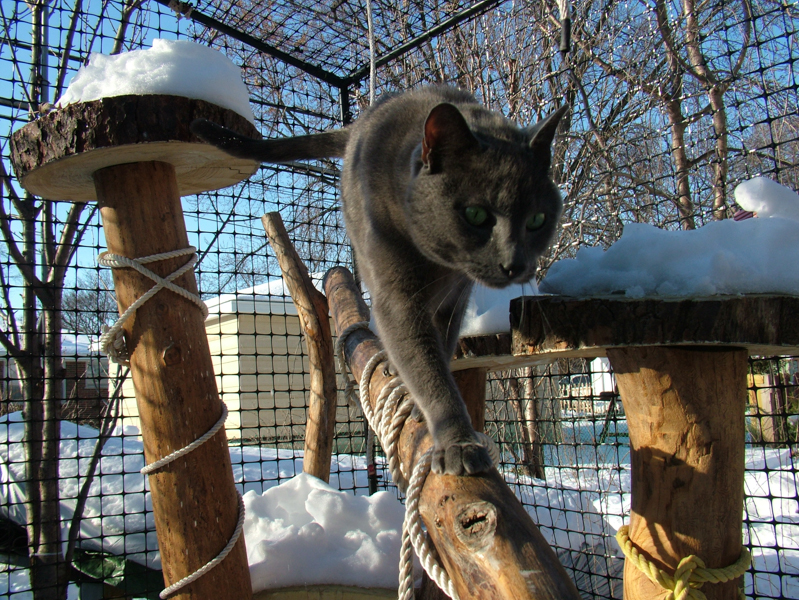